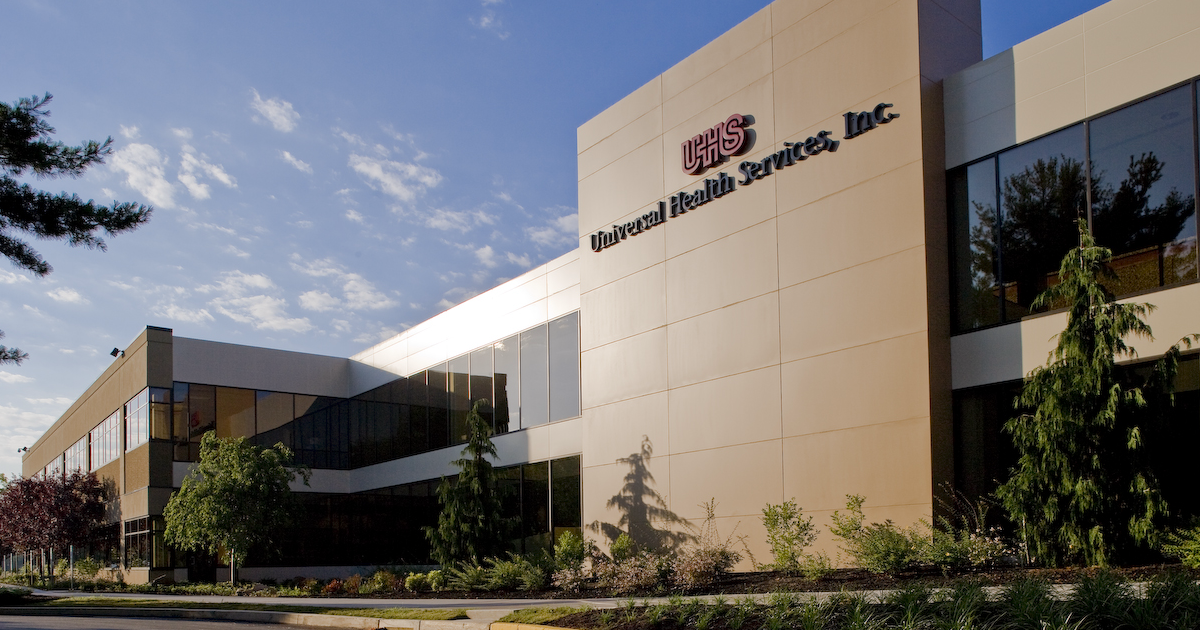 November 15, 2022 — LAS VEGAS—General Catalyst announced this morning that it has tripled its number of health system partners to a total of 15 with new names including Banner Health, Universal Health Services and the Medical University of South Carolina Health (MUSC Health).

November 16, 2022 — Healthcare Innovation wrote a news item earlier this week about the new partnership between UC Davis Health and venture capital firm General Catalyst, but it turns out that was just the tip of the iceberg. General Catalyst has actually grown its inaugural group of health system partners to 15.

November 18, 2022 — From expanding its partnerships with more health systems, to investing in a plethora of healthcare startups, here are six recent healthcare moves from venture capital firm General Catalyst.

November 18, 2022 — Combined with the previous five health systems that have partnered with General Catalyst — among them Jefferson Health and Intermountain Healthcare — the 15 organizations serve about 10% of the U.S. population across 43 states. The common denominator in these systems is that they share a passion for the digital transformation of care, improving quality and reducing costs across diverse populations and geographic areas.