When their unborn twins’ lives were in jeopardy, Jennifer and Andrew Garza found the hope and the doctor they were looking for at Wellington Regional Medical Center.

Patients come from all around the country, and some from outside the U.S., to receive treatment at Wellington Regional for a wide array of pregnancy complications. Ruben Quintero, MD, and Eftichia Kontopoulos, MD, of the Fetal Institute in Miami, began performing maternal-fetal procedures at the hospital in 2017 and they remain at the forefront of this area of medicine.

“Everything was going well,” Jennifer recalls of the start of her pregnancy. Then when she reached 15 weeks, there was a sign that something was wrong. Testing confirmed a diagnosis of twin-twin transfusion syndrome (TTTS), a life-threatening condition that can cause the blood to flow unevenly between identical twin babies. Jennifer underwent laser surgery near their home in Connecticut to stop the transfer of blood between the two fetuses and save their children.

The Garzas thought things were okay, but just days later, they were informed that the laser surgery had failed and that another complication arose called twin anemia polycythemia sequence (TAPS). This involves an imbalance in red blood cells between babies. Treatment would require either another laser surgery or regular intrauterine fetal blood transfusions. To save their twins, the Garzas decided that a different laser surgery was their best option.

“I read everything that I could get my hands on,” recalls Andrew. He and Jennifer were both familiar with renowned maternal-fetal medicine and fetal surgeon specialist Ruben Quintero, MD. Now caring for patients at Wellington Regional Medical Center in Wellington, Fla., Dr. Quintero developed the selective laser technique (SLPCV) to treat TTTS and the “Quintero Staging System” that is used by doctors around the world to classify the severity of TTTS.

“We knew Dr. Quintero was on the cutting edge of this,” Andrew says. The Garzas sent him an email and he responded immediately, saying he’d operate on their babies. The next day, they were on a flight headed to Wellington Regional, where Dr. Quintero put them at ease right away.

“He was giving us the hope we were looking for. It was so obvious he cares so much about every single baby.”
– Jennifer Garza on Dr. Ruben Quintero

Dr. Quintero explained that Jennifer’s case was particularly challenging because of previous procedures. Despite that, the surgery was a success, and the TTTS and TAPS were cured. The goal now was for Jennifer to maintain her pregnancy until it was safe for her babies to be born. While still in Florida staying with relatives close to Wellington Regional for monitoring, a problem arose, putting Jennifer at risk of imminent delivery. She returned to the hospital, where Dr. Quintero performed a procedure using an amnio patch that he invented to help prevent patients’ water from breaking prematurely. “Everyone at Wellington Regional went out of their way to make sure we were comfortable,” Jennifer says. “They were wonderful.”

After arriving back home in Connecticut, Jennifer began experiencing additional complications and was admitted to a hospital, where she remained to finish out her pregnancy. In a cesarean delivery, at just over 30 weeks, she gave birth to two beautiful girls — Alexis Suzanne and Melina Quinn — named for special relatives and the doctor who the Garzas believe saved their babies’ lives.

Dr. Quintero notes that the birth of the Garzas’ beautiful girls was a major reward for everyone involved. “It’s a unique example of what can be done, despite the odds,” he says.

Today, the Garzas consider Dr. Quintero family and say they will be forever indebted. “Keep fighting” is their motto. “We’re so fortunate,” says Jennifer.

Learn more about pregnancy and childbirth services at Wellington Regional → 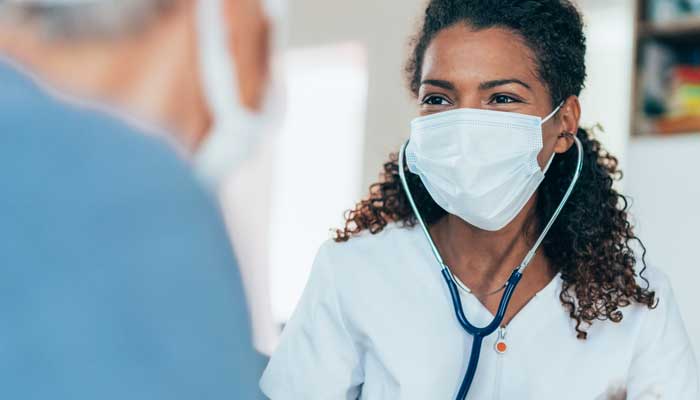 November 2021 — Prominence Health Plan, a subsidiary of UHS, reports that in 2020, its seven Accountable Care Organizations (ACOs) combined to save Medicare $84.7 million, resulting in over $50 million in earnings for its 3,000 participating physicians and an average quality score of 98%. 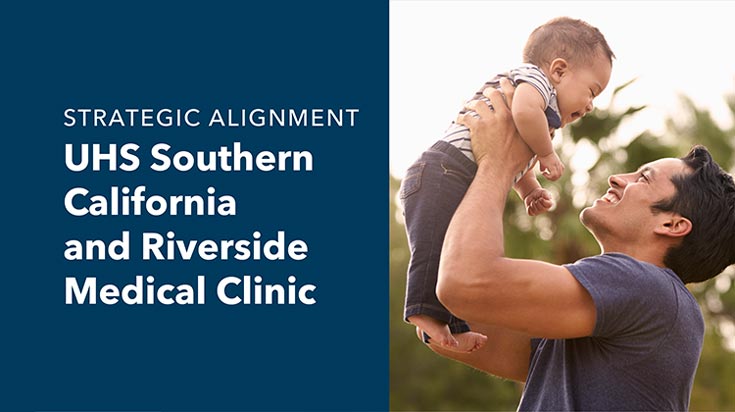 November 1, 2021 — UHS is pleased to announce that it has entered into a binding agreement for a strategic alignment with Riverside Medical Clinic (RMC) located in Riverside County, California. 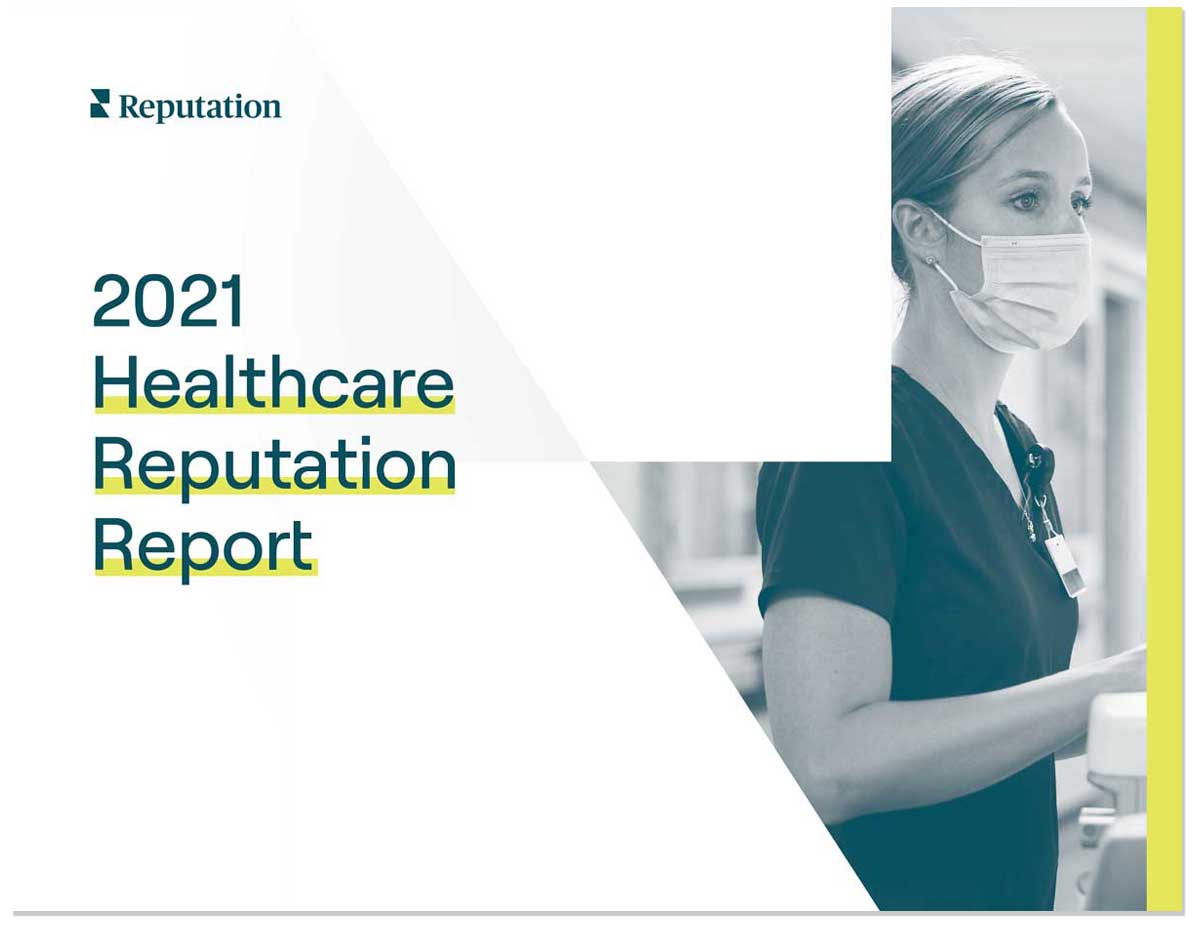 National American Heart Month arrives this year amid a global pandemic that has dominated not just healthcare but the life of the nation and its people. 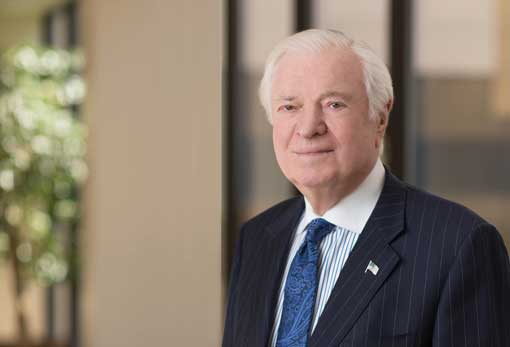